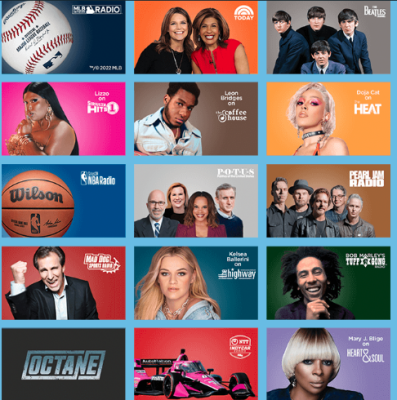 Category:
Entertainment
Music/MP3
We’re turning on 100+ channels in your car for free. Buckle up and enjoy the ride. Available on inactive satellite radios. Some older Sirius satellite radios may not be capable of receiving the free listening channels.
Tweet
ORDER NOW: SiriusXM Listen Free May 26 – June 6
Offer valid for residents of:
USA 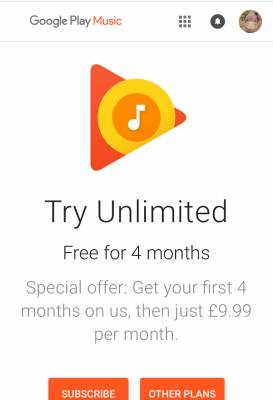 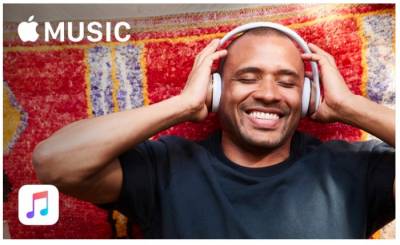 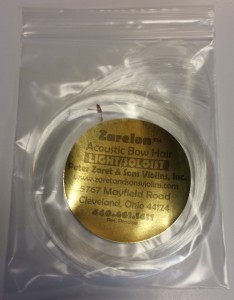 Category:
Home & Garden
Miscellaneous
Music/MP3
Product Samples
If you have a violin Zarelon is offering a Free Acoustic Bow Hair Sample just for you! Complete the short request for to order one for you or a friend. Don't forget to select "Please send me a Zarelon sample." from the drop-down menu.
Tweet
ORDER NOW: Free Acoustic Bow Hair Sample
Offer valid for residents of:
USA 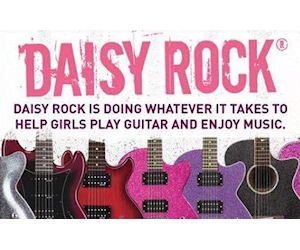 Category:
Entertainment
Miscellaneous
Music/MP3
Register to become a member with the Daisy Rock Fan Club and get a free goodie bag as a valued member!
Tweet
ORDER NOW: Goodie Bag From Daisy Rock
Offer valid for residents of:
UK 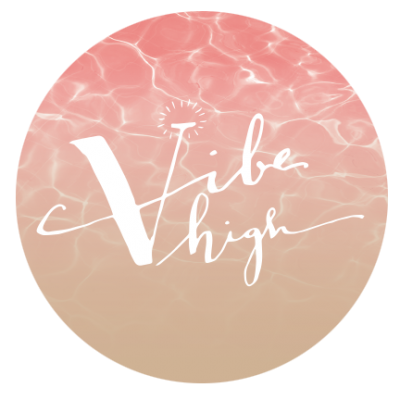 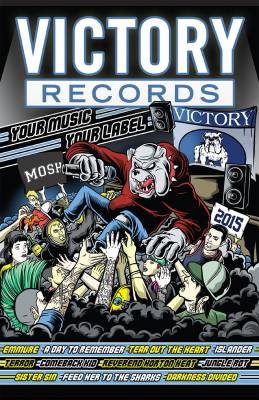 Category:
Audio CD's/Tapes
Catalogs
Music/MP3
Product Samples
Sign up to be on their mailing list and they will send out their CD sampler and catalog.
Tweet
ORDER NOW: Victory Records Sampler
Offer valid for residents of:
USA
Canada 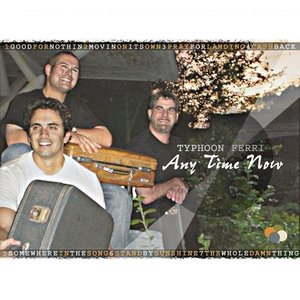 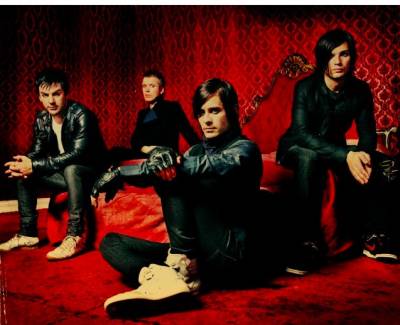 Category:
Music/MP3
<p align="justify">Thirty Seconds to Mars is a popular rock music band which had its inception with Jared and Shannon Leto in the year 1998. This band was first started when the young brothers had moved to L.A and decided to come up with something innovative and new. Currently, this band has Jared Leto, Shannon Leto and Tomo Milicevic as the band members. Jared is responsible for the vocals, guitar, bass and keyboards. Shannon is the drummer and percussion player of the band. Again, Tomo plays the lead guitar, bass, keyboards, strings and other instruments. <a href="http://www.allclip.net/category/entertainment/">Allclip Entertainment page</a> gave a big page to Thirty Seconds to Mars, for more information you can visit it. </p> <p align="justify"><b>Album History</b></p> <p align="justify">Even though, the band was found in the year 1998 its first album 30 second to Mars came out in 2002. Right after the release of their first album, this band had absolutely no looking back in their career. After the release of their first album, they also came up with another album called in A beautiful Lie in 2005, ‘This is War’ in 2009, and Love, Lust, Faith and Dreams in 2013. The debut album of this band was launched by Immortal Records and Virgin Records. Right after that, many recording bigwigs too launched the album of this band. According to critics, 30 seconds to Mars is an album with a fine concept. They further suggest that most of the lyrics of the band’s album are written by Jared. </p> <p align="justify"><b>Why is this band popular?</b></p> <p align="justify">This band, Thirty Seconds to Mars have turned out to be extremely popular as they come with soulful lyrics. On top of that, the band also mixes several genres to come up with an entirely unconventional music. Thirty Seconds to Mars has staged several live tours and have also participated in music festivals. This band is always loved by both critics and audience for its energetic live performances, experimental use of music and conceptual albums. For a better insight on this band visit: <a href="http://www.allclip.net/thirty-seconds-to-mars/">http://www.allclip.net/thirty-seconds-to-mars/</a></p> *This is a Sponsored Post*
Tweet
ORDER NOW: Thirty Seconds to Mars; A band with an unforgettable journey
Offer valid for residents of:
USA